Thank you for your interest. Please complete your details and our team will be in contact with you as soon as possible to discuss your enquiry.

Home Blog Asbestos removal | What to do if you find asbestos. Asbestos removal | What to do if you find asbestos.

Asbestos removal can be plagued with issues. Asbestos was once used in Australia in more than 3,000 different products including fibro, flue pipes, drains, roofs, gutters, brakes, clutches and gaskets. Asbestos is a naturally-occurring mineral and can typically be found in rock, sediment or soil. It has strong fibres that are heat resistant and have good insulating properties, so were considered ideal for building.

You can’t see asbestos fibres with the naked eye and because they are very light, they can be blown long distances by the wind. A total ban on asbestos came into effect in Australia on 31 December 2003. It is illegal to make it, use it or import it from another country, but it is obviously often found in homes built before this date.

Asbestos becomes a health risk when its fibres are released into the air and breathed in. Breathing in asbestos fibres can cause asbestosis, lung cancer and mesothelioma. The risk of contracting these diseases increases with the number of fibres inhaled, and again if you smoke. Those who develop health problems from inhaling asbestos have usually been exposed to high levels of asbestos for a long time. Symptoms don’t usually appear until 20 to 30 years after initial exposure.

If you think you might have asbestos in your home (and it’s best to assume you do until an expert can give you a definitive answer), do not, under any circumstances, drill, sand, cut or saw it. In fact, don’t even scrub or scrape it. While it’s true that bonded asbestos material (the non-friable stuff) is often quite stable, once it’s damaged or messed with, it can become dangerous. It’s also illegal to dump it curbside.

Take a breath, put down the sledgehammer and take a good look at your house. Click here for a useful guide to help you identify where asbestos might be found in your house. Then it’s time to contact a licensed asbestos assessor who can do a detailed analysis of your property so you can plan your next steps. Asbestos removal is a job for a licensed asbestos removalist. Most states will allow you to remove small amounts of certain ACMs from your house but have very strict rules about how it’s done and where it’s disposed of. For example, in NSW you can remove 10sqm of bonded asbestos from your home but you must follow the EPA guidelines meticulously in order to do so.

The New South Homes team can help advise you on how to move forward with your renovation safely when asbestos is present. Contact us today. The 4 things to consider when designing your kitchen

You’d think designing a kitchen would be simple: areas for hot and cold, clean and dirty, wet and dry. They are the
Read More → 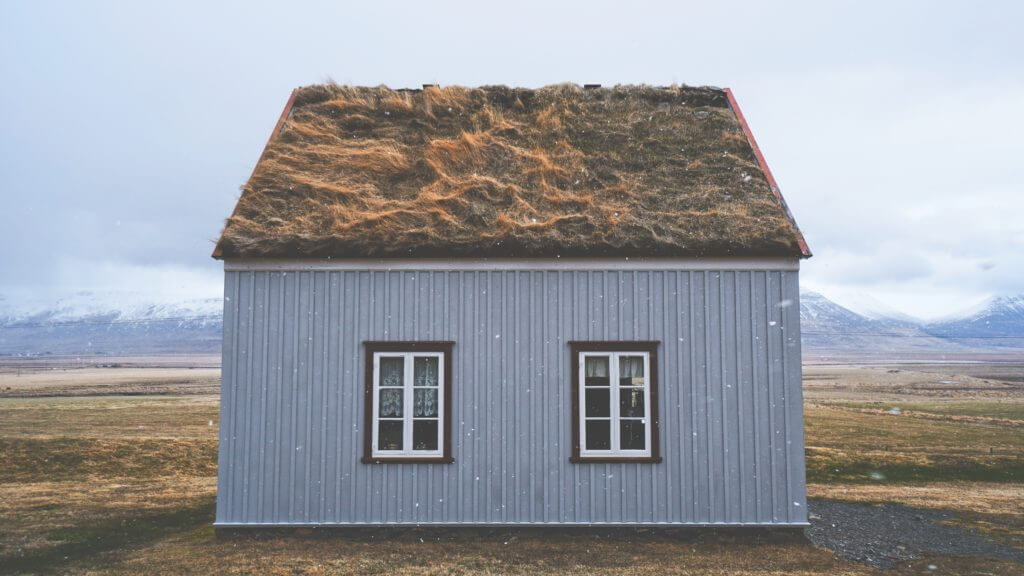 Asbestos removal | What to do if you find asbestos.

Asbestos removal can be plagued with issues. Asbestos was once used in Australia in more than 3,000 different
Read More →

We have never built a home that we didn't love, treating every project with the same level of attention and care we would provide for our own family. We pride ourselves on building high-quality homes with outstanding finishes and close attention to detail. We are confident in every home builder within our team, along with the quality of our homes, home designs, customer service and commitment. We know beyond a doubt that you will love living in your home as much as we loved creating it.

Call us now and speak to our friendly team. We’re ready to answer your questions and help you get started on your journey to your brand new dream home.